Based on this report from the Hildesheimer Allgemeine Zeitung, German police are doing their best not to have to deal with the fact that a Muslim mob attacked and beat up several people for walking a dog in front of their mosque.

Many thanks to Nash Montana for the translation:

Witnesses: Attackers came from a Mosque

Hildesheim — The bloody fight on Good Friday in the northern city remains baffling. Up to now there have been two versions of who was involved in the brawl. But the fact is: A 32-year-old man from Hildesheim ended up with a broken rib, and had to be treated at the hospital.

According to reports, the police were called around 11:30pm to Martin-Luther-Strasse, because a fight broke out between two men and two women in a public park. The women were walking with an unleashed American bulldog, which the two men were apparently not pleased with. Words were exchanged, which turned into a shouting match, during which one of the men spit in the face of the 25-year-old woman and kicked her in the stomach twice. Both opposing parties filed a report for bodily injury.

Up until that point the police can confirm what happened. But what happened afterwards was only told to various newspapers by different witnesses. Apparently one of the women called her boyfriend for help with her cellphone. When the 32-year-old man arrived at the scene, he allegedly found himself attacked by several men: “I literally walked straight into their arms. They came out of the mosque, they surrounded me and beat me up,” the man says. His rib broken, he passed out. He was treated for his injury at the hospital. 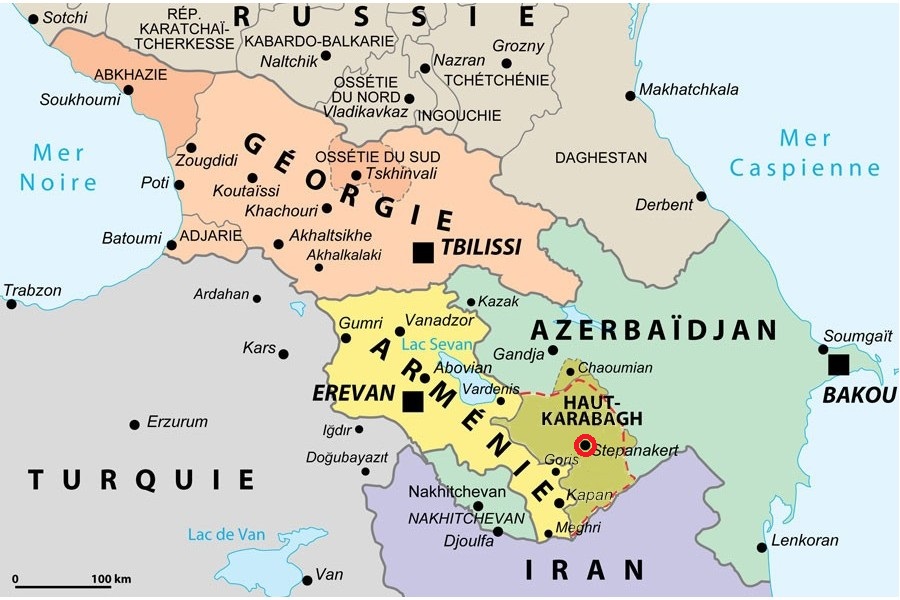