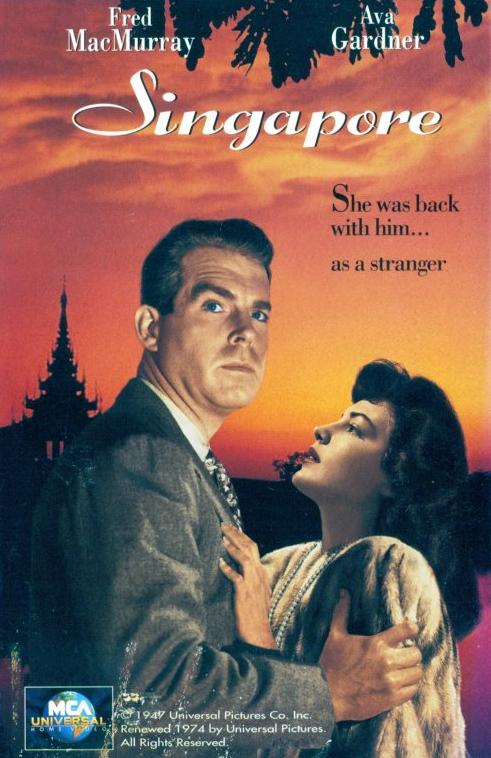 The fond Matteo Maria Zuppi is sure that once the mosque he desires is built, the Muslims who attend it will hear about the kindness and generosity of the Christians who welcomed them to Bologna, and be encouraged to respond in kind. He is adamant that anyone who thinks a mosque in Bologna might become a source of trouble for non-Muslims is a racist, bigoted “Islamophobe,” and un-Christian to boot. He is certain that Islam is a religion of peace and tolerance that will fit right in to his glorious multicultural tapestry in Bologna.

On what does he base this confidence? On nary a single fact. Matteo Maria Zuppi is betting the future of his city and his people on Leftist wishful thinking. By the time reality crashes in upon his fantasies, it will likely be too late. Until then, however, he has a bright future in today’s Catholic Church. He is just the kind of guy they want.

“Italian Archbishop Calling for Construction of Mosque,” by Juliana Freitag, Church Militant, March 11, 2016 (thanks to Tom):

The archbishop of Bologna, Italy is calling for the construction of a mosque in the city.

At a conference last week organized by the local Muslim community, Abp. Matteo Maria Zuppi, recently appointed to head the archdiocese, seized the opportunity to express his sympathy towards the Muslim community by calling for a mosque to be built in Bologna.

He also asked for the accommodation of Muslim festivities in Italian schools. Quoting Cdl. Angelo Scola, archbishop of Milan — a cleric with similar sympathies — Zuppi said, “I really think it’s time for a mosque in Bologna. Some people think otherwise but they are wrong.”

“I also wish Islamic celebrations to be welcomed in schools,” he added, “as already requested by archbishop of Milan Angelo Scola.”