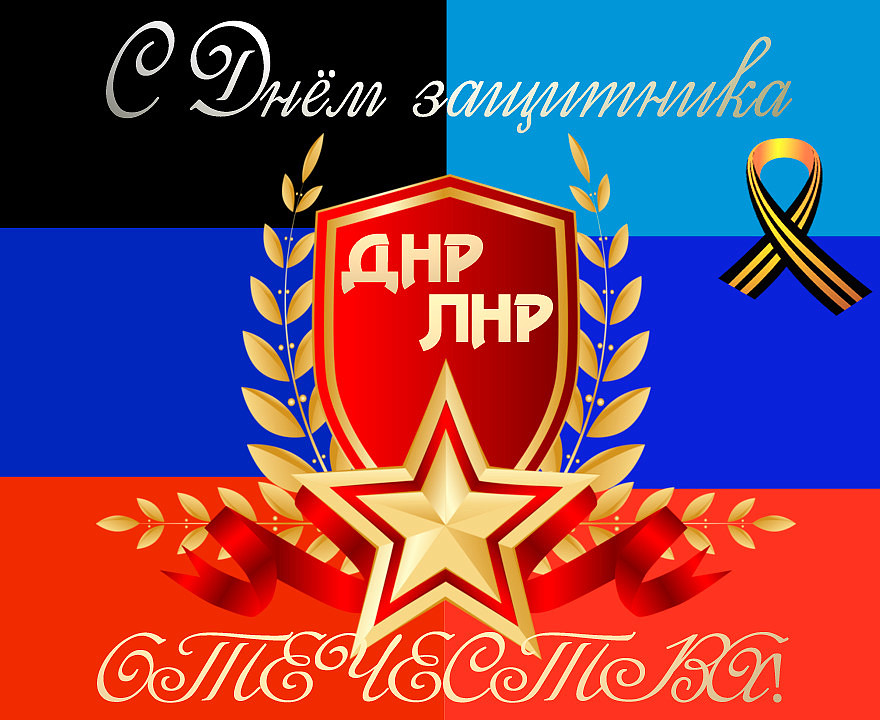 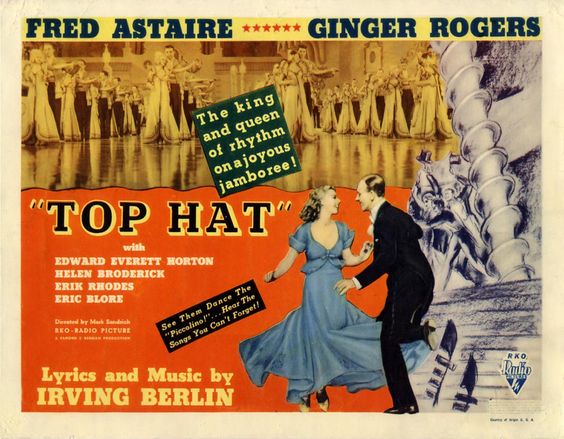 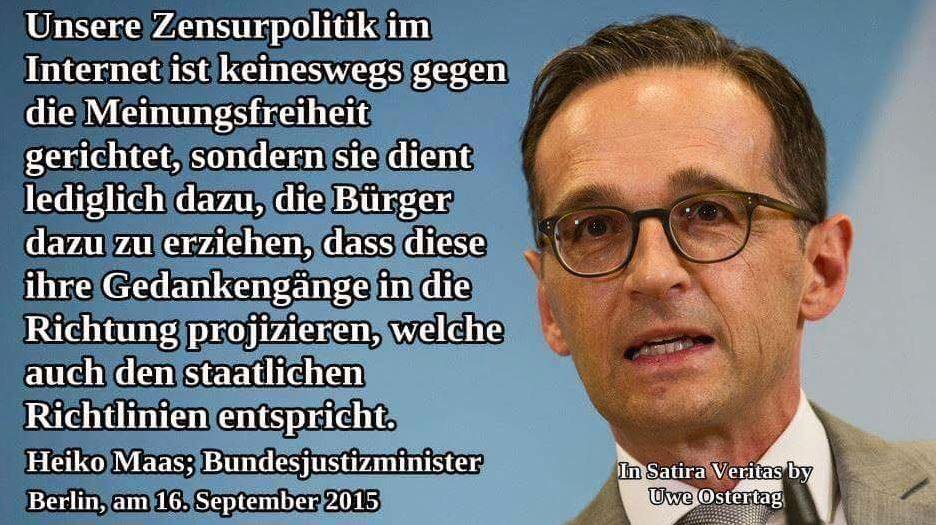 Right-wing media outlet Israel National News published an opinion piece Tuesday calling on Israel to launch nuclear bombs at Iran and Germany, only days after the outlet came under fire for publishing a piece accusing a war widow of killing her husband over her pro-peace views.

In the opinion article published Tuesday, the author claims that only through nuclear annihilation of Iran and Germany, with 20 or 30 nuclear bombs each, can Israelis prevent the state’s destruction.

“If Israel does not walk in the ways of God’s Bible,” author Chen Ben-Eliyahu wrote in Hebrew, “it will receive a heavy punishment of near complete destruction and doom and only a few will be saved.”

One of Israel’s missions is to remember the crimes of Amalek, a tribe representative of pure evil in the Bible, whom Jews are commanded to obliterate. Among those descended from the band, the author writes, are Iranian leaders Ayatollah Ali Khamenei, former president Mahmoud Ahmadinejad and current President Hassan Rouhani.

“They don’t miss an opportunity to discuss the need for the annihilation of Israel,” he wrote.

“If [an enemy] rises up to destroy you, rise earlier to destroy him: twenty, thirty nuclear bombs will do to assure the job gets done,” he continued.

He also called on the Jewish people to remember its near destruction at the hands of the Nazis and exact revenge on Germany, now a staunch ally of Israel.

When the Messiah comes, Ben-Eliyahu wrote, Israel will reverse the Final Solution. “Twenty, thirty atomic bombs on Berlin, Munich, Hamburg, Nuremberg, Cologne, Frankfurt, Stuttgart, Dresden, Dortmund and so on to assure the job gets done. And the land will be quiet for a thousand years,” he wrote.

Israel National News refused to comment on the website’s decision to run the op-ed.

On Sunday, the outlet came under fire for publishing an opinion piece by Hagai Huberman in which he lashed out at Michal Kastan Kedar, whose husband was killed during Operation Protective Edge in Gaza last summer, and who addressed the crowd at a left-wing rally in Tel Aviv on Saturday night.

“You lost your husband, lost your hope for a different, better life, only because 10 years ago there were people who listened to opinions such as yours, listened to aging generals such as [ex-Mossad chief] Meir Dagan, who stood by you on that stage,” he wrote in the piece headlined “Kills her husband and cries that she’s a widow.” 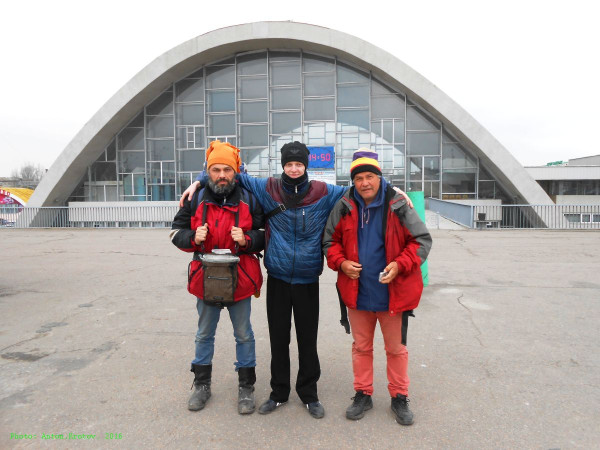 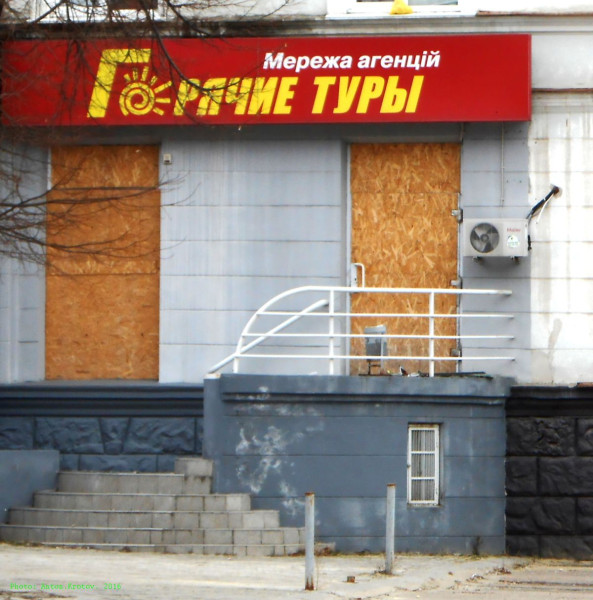 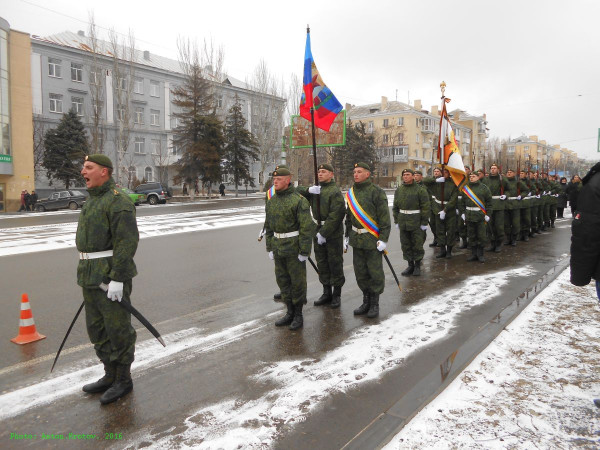