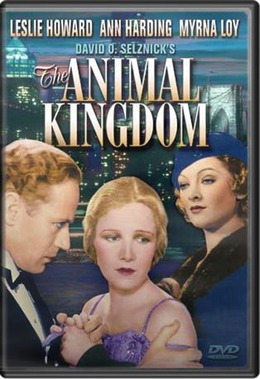 Scientists in Britain have recently been given the green light to edit the genes of human embryos for research, leading to fears the practice could lead to “designer babies.”

Chinese scientists set off a firestorm of controversy a year ago when they announced they had begun genetically modifying human embryos. Now, British researcher Kathy Niakan, from London’s Francis Crick Institute has a received a license to carry out similar experiments.

“Our license committee has approved an application by Kathy Niakan of the Francis Crick Institute to renew her laboratory’s research license to include gene editing of embryos,” the Human Fertilization and Embryology Authority (HFEA) said in a statement.