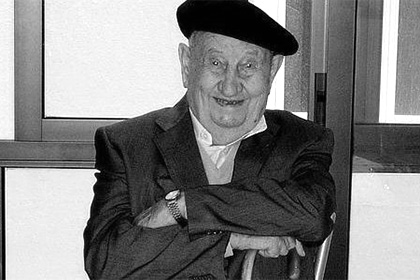 "A Bride for Henry" is a 1937 American film directed by William Nigh. When Sheila Curtis' (Anne Nagel) fiancé doesn't show up for the wedding, she drafts her lawyer, Henry Tuttle (Warren Hull), to stand in for the missing groom. When Eric Reynolds (Henry Mollison) finally shows up, after sleeping off the bachelor party, Shelia intends to get a quick divorce, and marry him, after the media attention dies down. Although, Henry has been in love with her for years, he gets fed up, and spends his time, on their "Honeymoon" with his old girlfriend, wealthy Helen Van Orden (Claudia Dell), and a bevy of beauties. Shelia soon gets jealous; and, realizes that Eric will always be unreliable; while, it's Henry she's always counted on, and loved; but, it might be too late. She might have taken Henry for granted for too long. 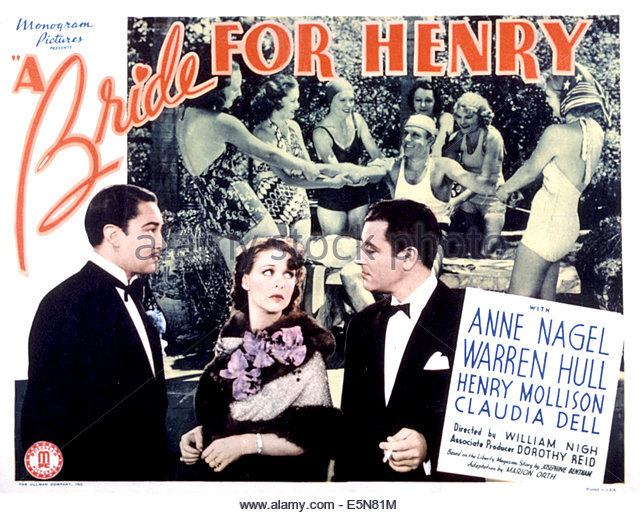