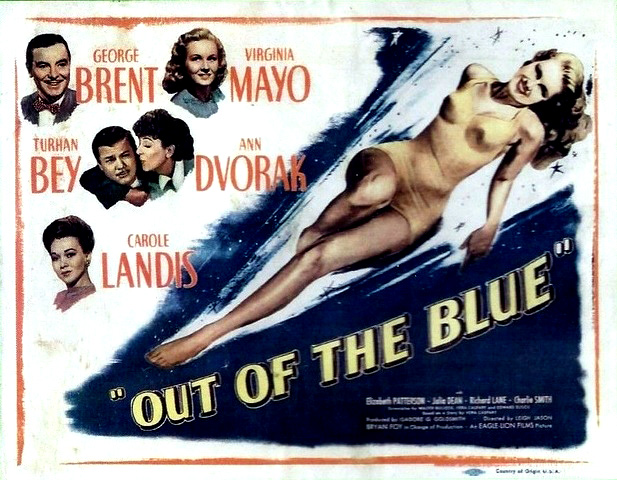 The Larger Motive Behind the Groping Jihad

Just over a week ago the culture-enrichers of Cologne went out for a wild night on the town. It was Silvester night, what we call New Year’s Eve. These energetic young bloods gathered en masse at the Hauptbahnhof, the main train station of Cologne. They made a concerted effort to corner and isolate young women, who were then harassed, robbed, groped, molested, and raped.

The city authorities covered up what had happened for as long as they could. They didn’t want to acknowledge that young women had been molested under the eyes of their police, and they especially didn’t want to admit that most of the gropers were recently-arrived “refugees” from North Africa and the Middle East. It wasn’t until last Sunday that the news of what happened was splashed across the headlines in Germany and the rest of Europe. And it took several more days to learn that Stuttgart, Frankfurt, Hamburg, Dusseldorf, and other German cities had experienced the same sort of incidents on New Year’s Eve. Later we found out that the same thing occurred in Helsinki, Vienna, Salzburg, Zurich, Oslo, and Stockholm. I’m certain that we’ll eventually hear of incidents in other major European cities that have a significant “refugee” population.

In each city the modus operandi seemed to be the same: a large number of young men, often intoxicated and setting off fireworks, preying on young women in a coordinated fashion, as if the whole thing were planned and organized in advance. Which it may well have been — but in a distributed fashion, not with a central command structure.

Abu Bakr al-Baghdadi did not order his troops to carry out attacks. But he didn’t have to — this is Islam, and any good Muslim who has paid attention to what is preached in mosques and instructed in madrassas knows exactly what to do.

When a sheep accidentally falls into the Amazon, the piranhas don’t have a central command-and-control system, either. But they can strip the unfortunate animal to a skeleton in a matter of minutes in a coordinated fashion. All it takes is effective and uniform programming in each individual organism of the population. 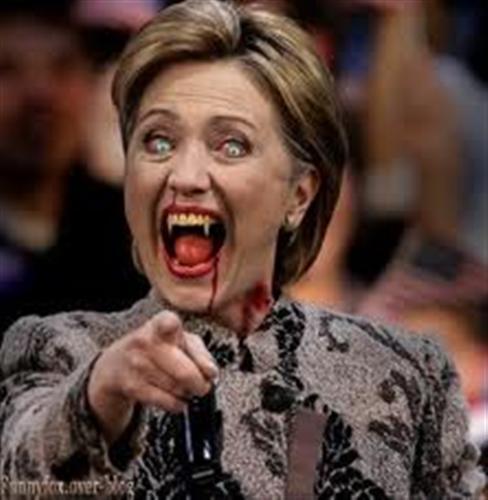 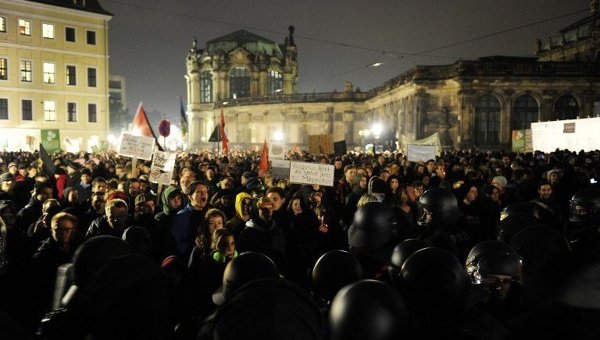 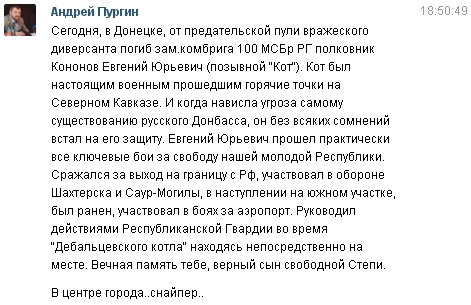 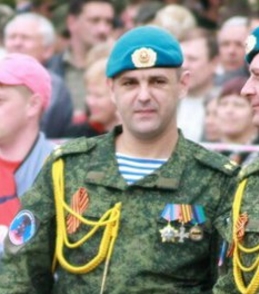