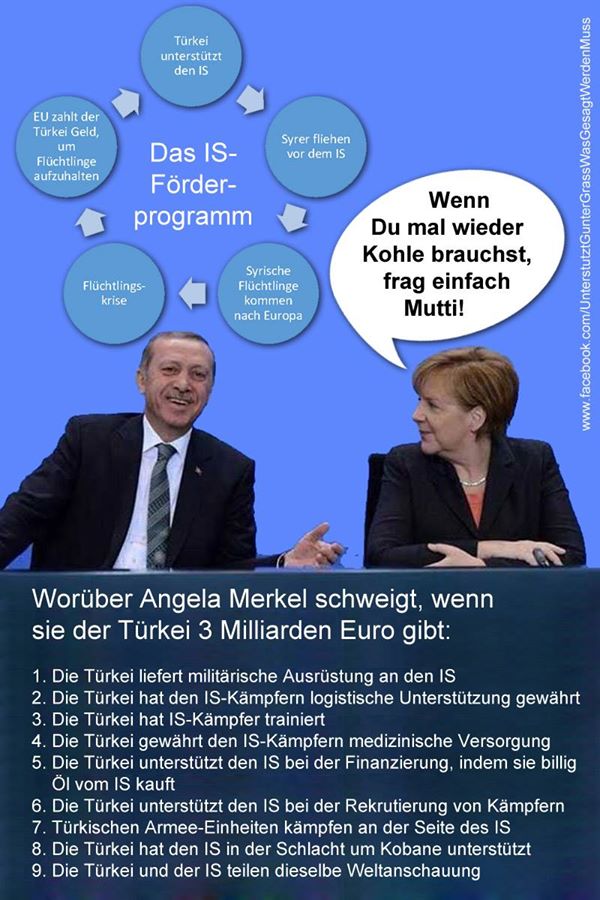 Islam is similar to a self-replicating supercomputer virus. It is a hydra-headed monster, designed by its creators to be an unstoppable formula for global conquest. It’s almost impossible to eradicate, because it has no central brain or control center. Islam is like a starfish: when you cut off a limb, another grows to replace it. The names of the Muslim leaders, and the names of their Islamic groups, are transitory and ultimately unimportant. Osama Bin Laden and Al Qaeda are succeeded by Al-Baghdadi and the Islamic State, but they will all pass from the scene and be replaced by others. While Muslim leaders and regimes have come and gone, Islam itself has remained steadfastly at war with the non-Muslim world for 1,400 years.

Islam does not recognize secular national boundaries. To devout Muslims, there are only two significant realms of the world. First is the Dar al-Islam — the House of Islam, which is the land of the believers. The other is the Dar al-Harb — the House of War, which must be made Islamic by any means, including violent jihad. The expansion of Islam is sometimes held in check for long periods, but more often Islam is on the march, acquiring new territory. Once conquered by Islam, territory is rarely taken back, Spain being a notable exception.

The Muslim world produces almost no books or new inventions. Short of finding oil under their feet, most Islamic nations are backward and impoverished. So wherein lies the power source for Islam’s nearly constant expansion over the past fourteen centuries? The motor and the battery of Islam are the Koran and the Hadith, or sayings of Mohammed. A messianic Mahdi, Caliph or Ayatollah with sufficient charisma can accelerate Islam’s pace of conquest, but individual men are not the driving force. 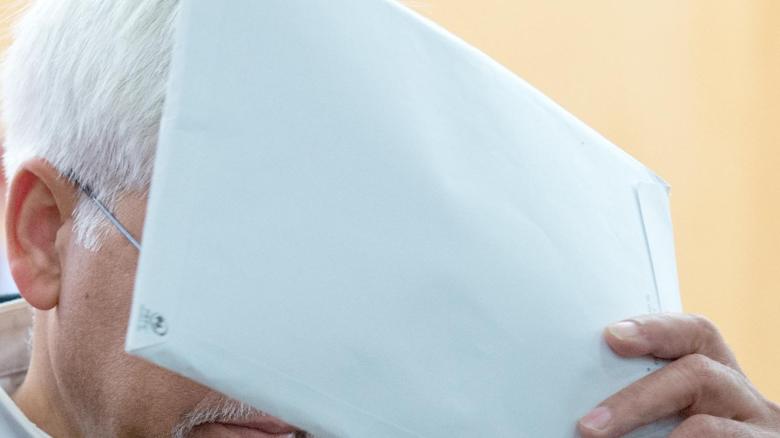 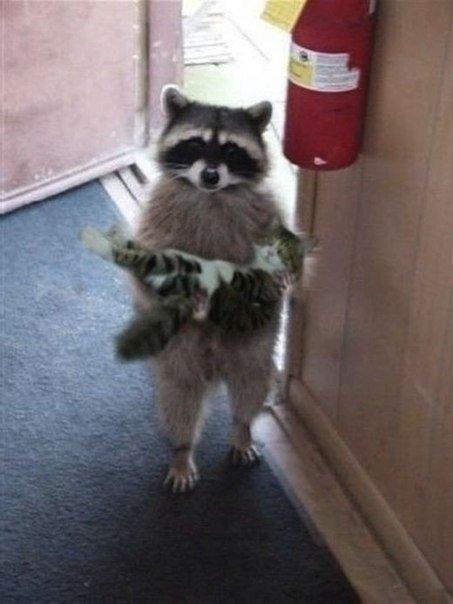