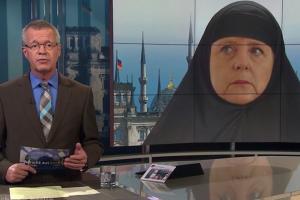 Leaders finalize protocols to the Hudna of Lausanne

The last several months have seen protracted wrangling over the disposition of Russian and Islamic troops, the status of certain territories, and the treatment of Orthodox Christians in the territories occupied by the Caliphate. “The Russians have driven a hard bargain, as usual,” said Omar al-Belgi, a spokesman for the Umma.

Under the terms of the agreement, Russia will occupy islands in the Baltic, including Gotland, and will be granted access to all of Poland and Romania. Switzerland and the Czech Republic will retain their neutrality, but Bulgaria will become part of the demilitarized “Dhimmi” zone, and Austria will be fully occupied by the Umma. According to sources close to the Caliph, bin Laden plans to name Mohammed bin Rashid al-Masri as Sultan of the new Austrian Province of the Caliphate. 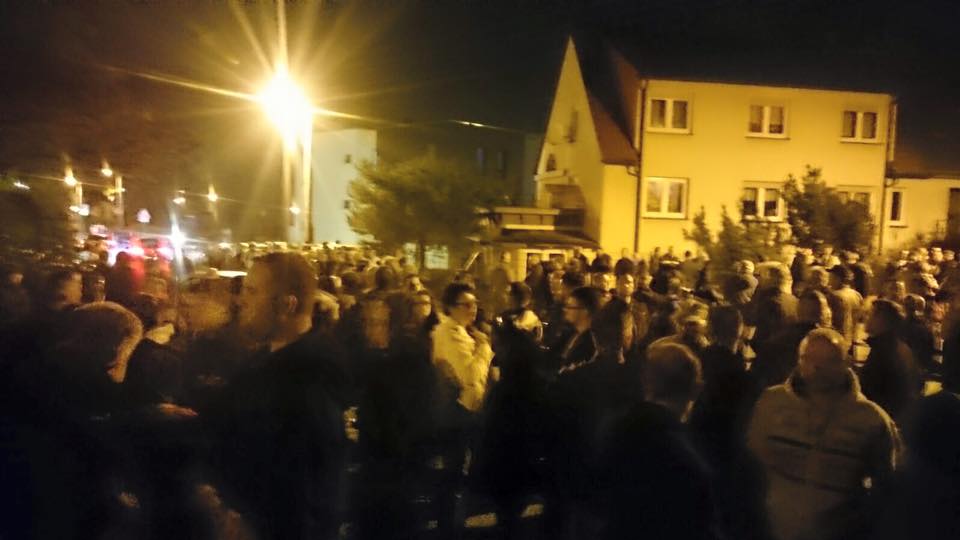 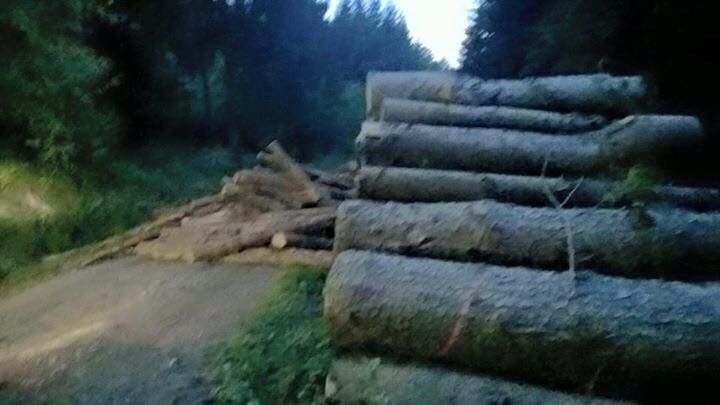 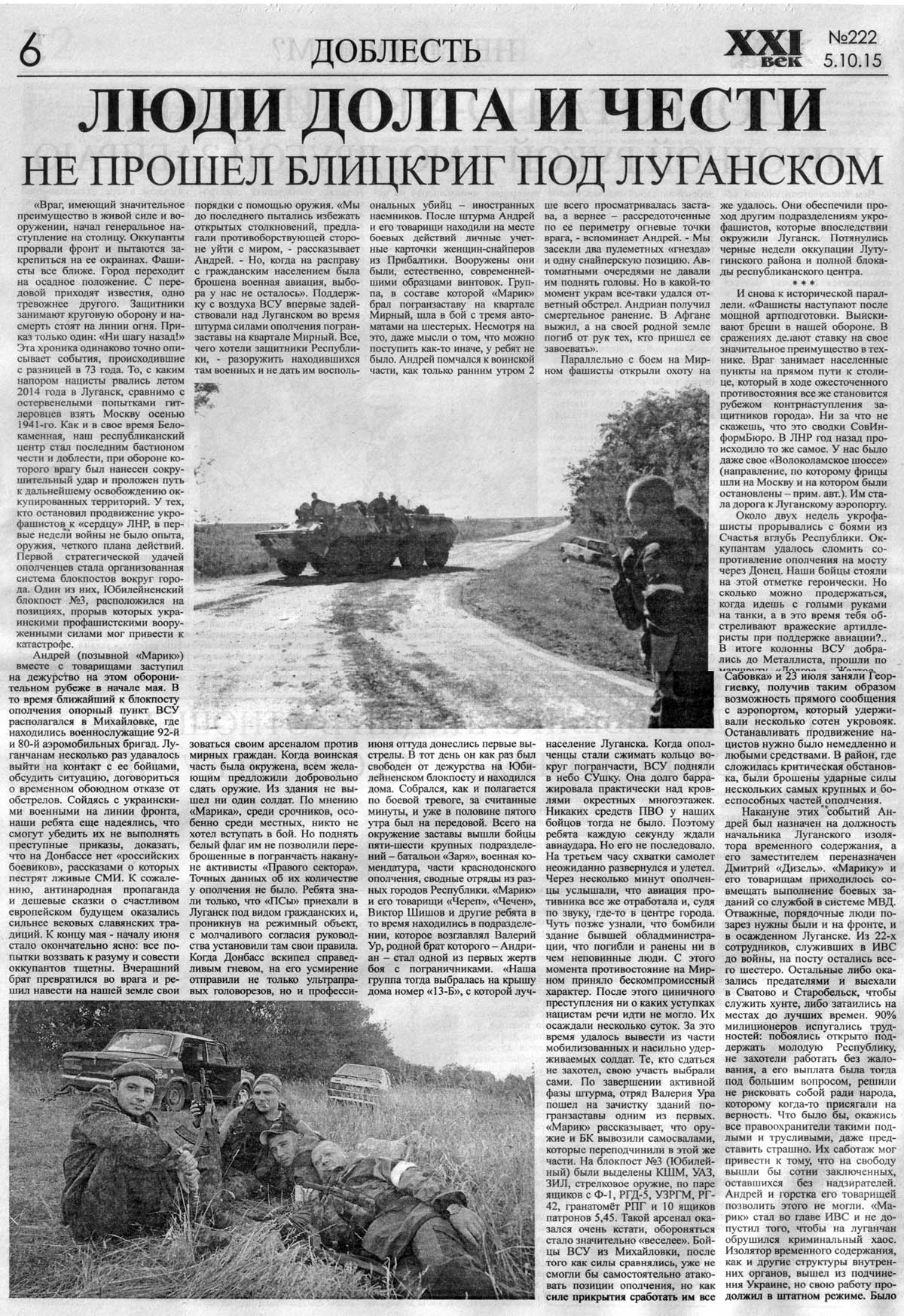 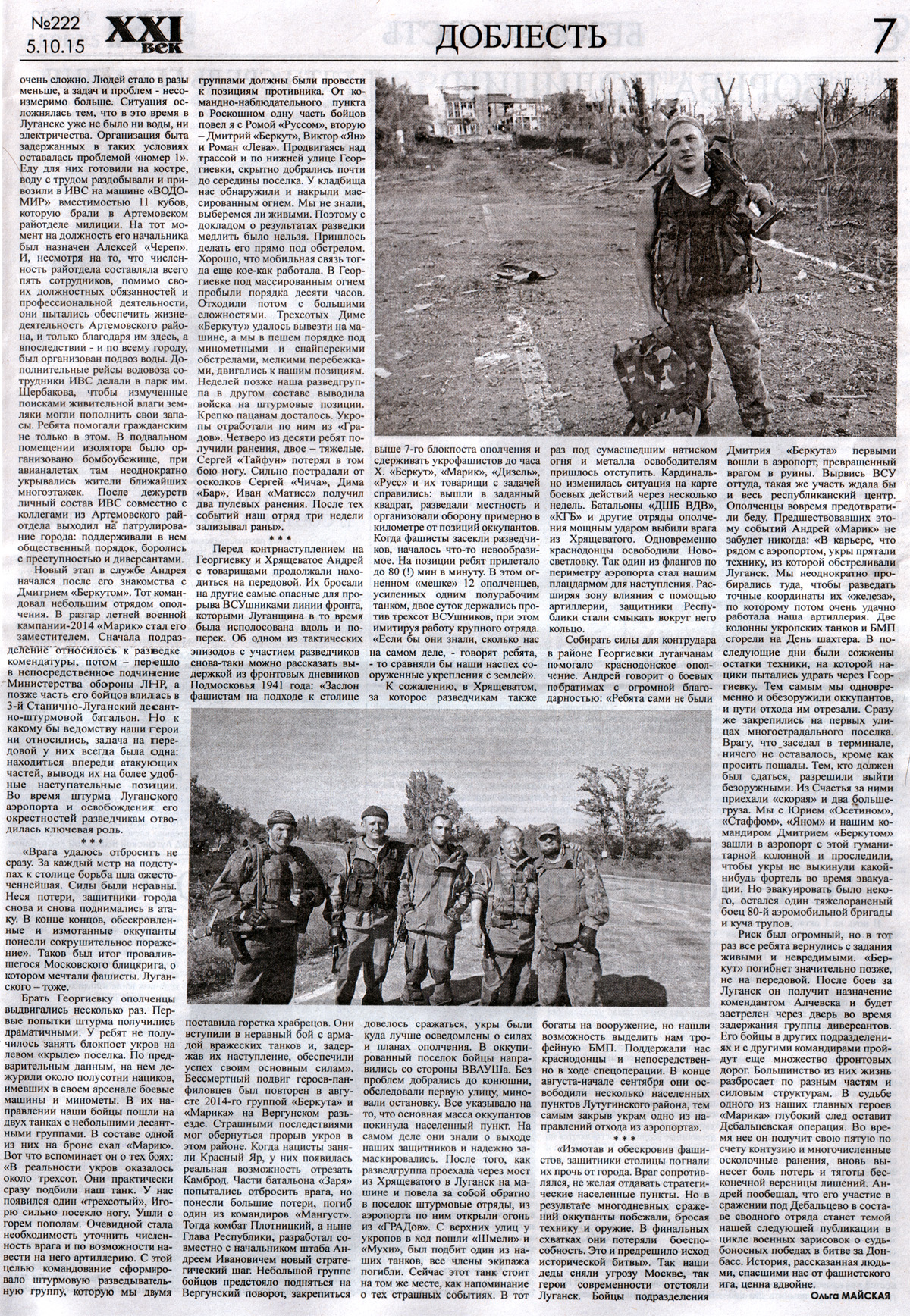 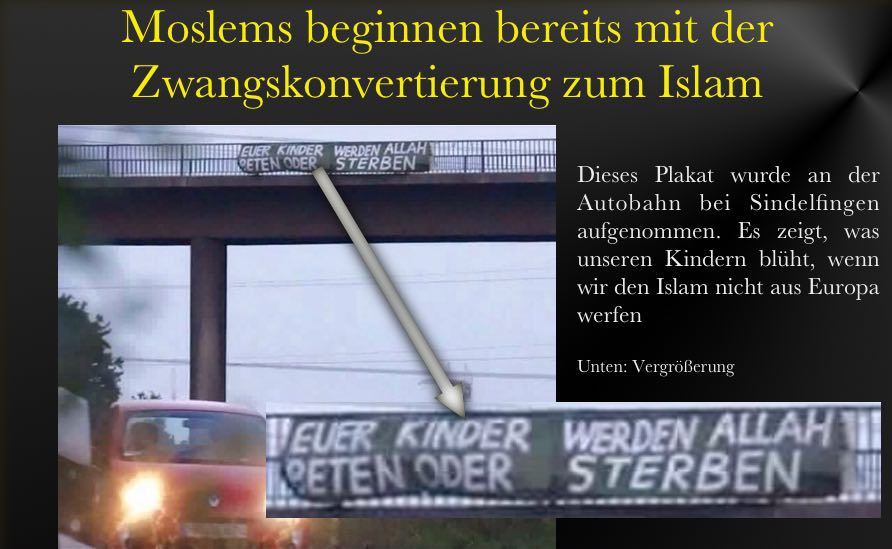