9 die in shooting at black church in Charleston

"I do believe this was a hate crime," Police Chief Gregory Mullen said.

Eight people died on the scene at the Emanuel African Methodist Episcopal Church and one person was pronounced dead at a hospital, Mullen said.

Among the dead was the state senator who was pastor of the church, Democrat Clementa Pinckney, WCBD reported. Pinckney, 41, was married with two children and had served in the state Senate since 2000, according to online biographies.

People were taking part in a prayer meeting at the time of the incident, Mayor Joe Riley said during the press conference.

"This is inexplicable," Riley said. "It is the most intolerable and unbelievable act possible ... The only reason someone could walk into church and shoot people praying is out of hate."

Said Police Chief Mullen: "This is a tragedy that no community should have to experience. It is senseless. It is unfathomable that someone would walk into a church when people are having a prayer meeting and take their lives." 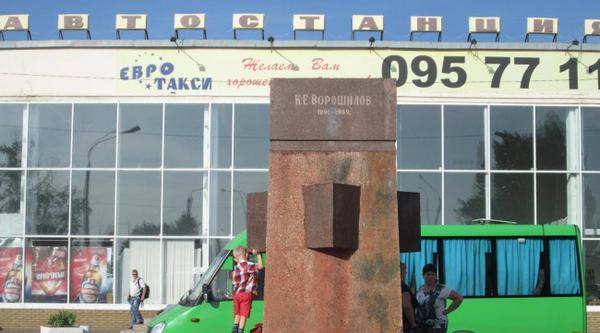 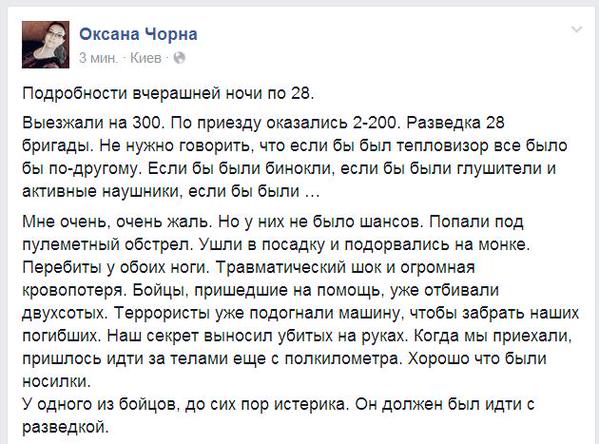 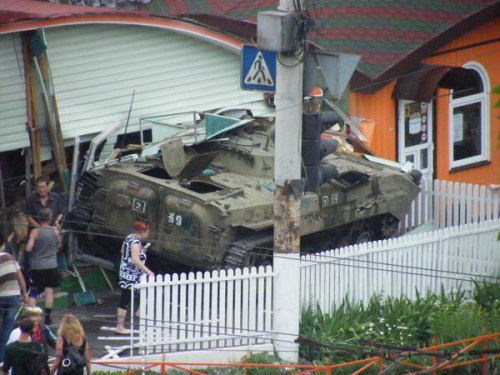 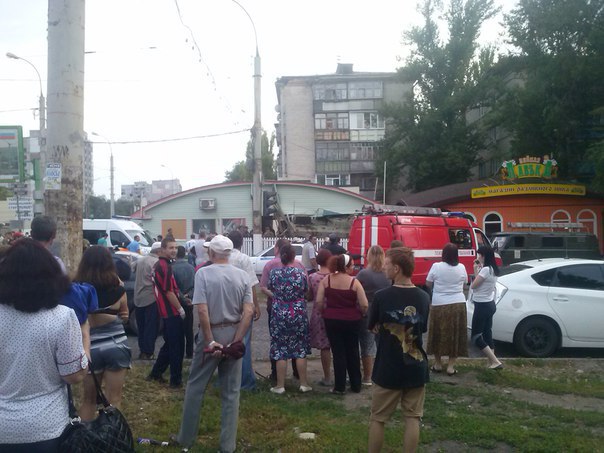 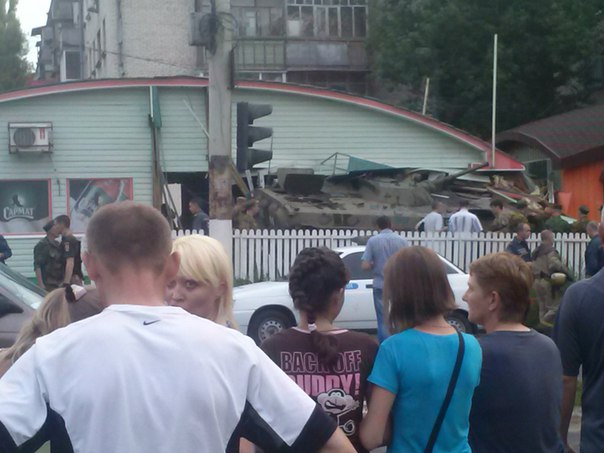 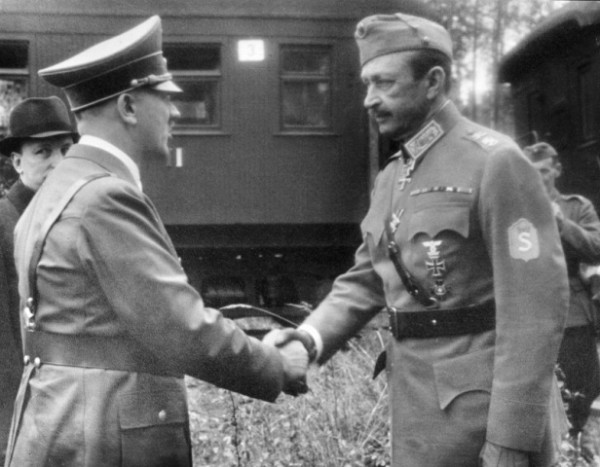